On this day in history, October 20, 1777, Robert Howe is promoted to major general of the Continental Army. Howe was one of only five North Carolinians to serve as generals in the Continental Army during the American Revolution and the only one to attain this high rank. 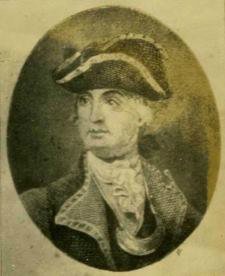 Howe was born into an extremely wealthy North Carolina family. He served as a militia captain, in several county offices and as a representative to the colonial assembly in the 1750s and 60s. He was instrumental in founding the Wilmington Sons of Liberty during the Stamp Act Crisis, but was also a close friend of the Royal Governor, William Tryon.

During the late 1760s War of the Regulation, a war between back country North Carolinians and the Royal government over taxation, Howe served alongside Tryon, even serving as an artillery commander and quartermaster general in the Battle of Alamance, which ended the rebellion. Due to his friendship with Tryon, Howe was made commander of Fort Johnson on the Cape Fear River. Tryon's successor, Josiah Martin, however, disliked Howe and demoted him. The two had continuous disagreements, which encouraged Howe to join the patriots as the rebellion against Great Britain grew.

Howe participated on North Carolina's Committee of Correspondence, Committee of Safety and in several of its early rebel congresses. He helped raise food supplies to send to Boston after the Boston Port Act shut its harbor. Howe led an attempt to kidnap Governor Martin in 1775 that led to Martin's fleeing the colony. 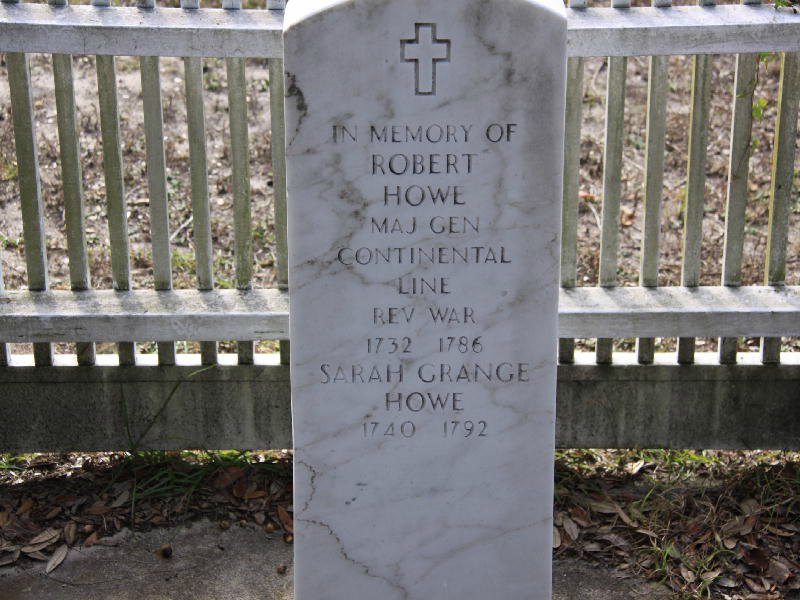 In September 1775, Howe was appointed colonel of the new Second North Carolina Regiment, which he took to Virginia to fight against Lord Dunmore at Norfolk. In 1776, he was promoted to brigadier general of the Continental Army and sent to South Carolina. He commanded the South Carolina militia during the first Siege of Charleston and eventually assumed command of the entire Southern Department.

On October 20, 1777, Howe was promoted to major general, but he was in continual conflict with the civilian leaders of South Carolina and Georgia. Several missions failed due to militia leaders refusing to follow Howe's orders, with Howe often receiving the blame. The fault usually, however, belonged to the state leadership. One such disagreement even led to a duel between Howe and South Carolina patriot leader Christopher Gadsden, a duel both survived.

After a rumor of infidelity surfaced, Howe was replaced as commander in the south by General Benjamin Lincoln. Before Lincoln's arrival, Howe was present when the British captured Savannah and 500 patriots were killed or captured, another loss blamed on Howe. When Lincoln arrived, George Washington had Howe sent to the north where he commanded a spy network in the Hudson Valley and chaired a court-martial of Benedict Arnold's alleged mercantile crimes in Philadelphia. Howe commanded West Point for a time and served on the committee that found British Major John Andre guilty of spying and sentenced him to hanging. Toward the end of the war, Howe helped put down several mutinies in the Continental Army over lack of pay.

After the war, Howe returned home to North Carolina. He was appointed to serve on several committees to establish peace with western Indian tribes. He was also appointed to serve in the North Carolina House of Commons. During a trip to the House of Commons in 1786, Howe became ill and passed away. He was buried on land he owned in what is today Columbus County, but the exact location of his grave has never been found.

Return to top of Robert Howe promoted to major general